The following defines the local-intake area of North Harrisdale Primary from 2021:

Click here to view the map in a larger format. 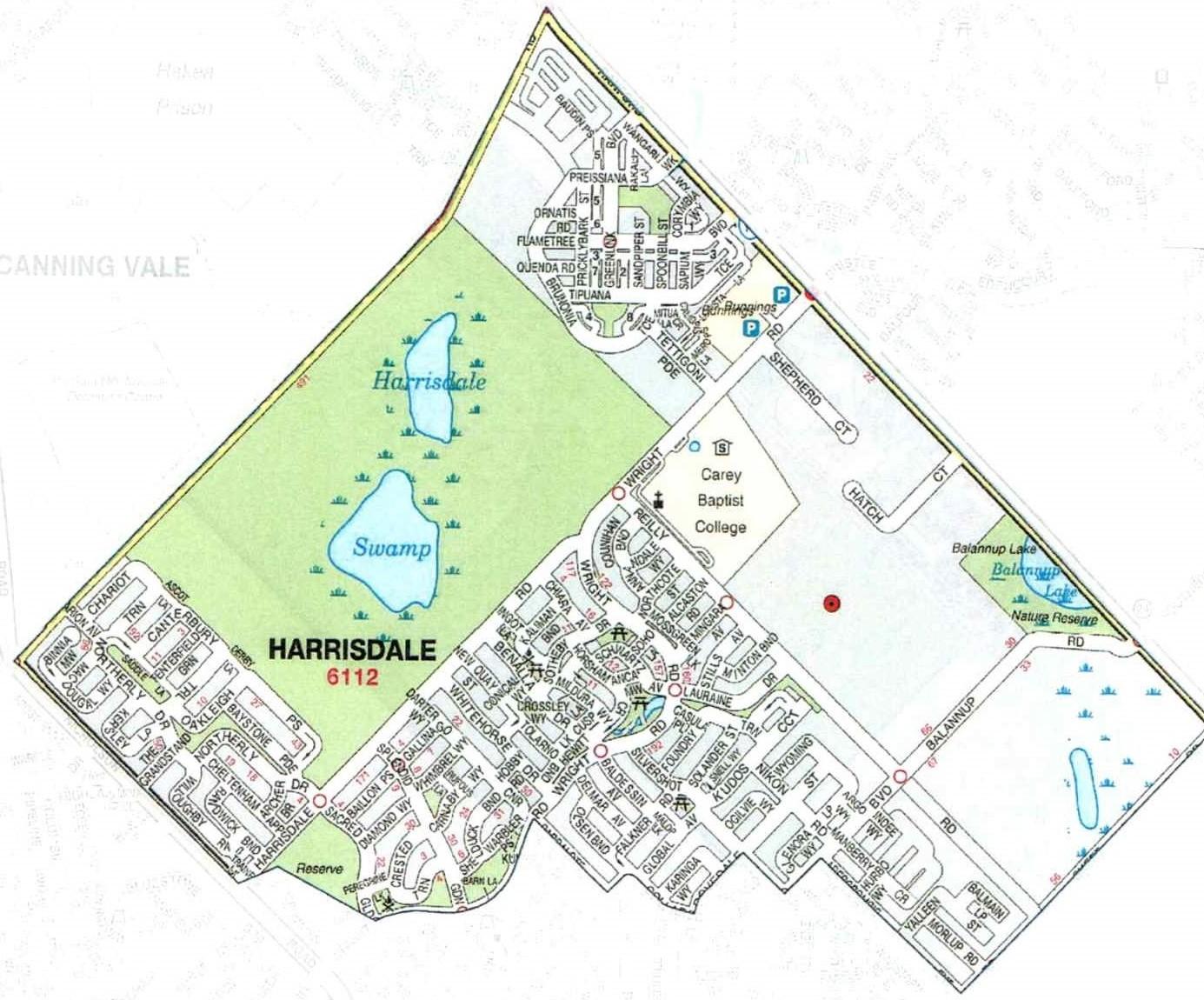